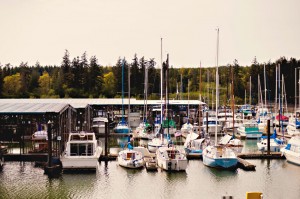 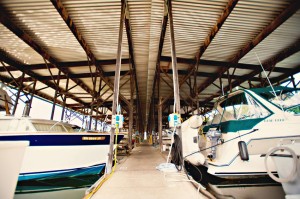 Public Parking is still $3.00 per day

Boat trailer/tow vehicle is $5.00 per day

La Conner – THE Washington state weekend getaway destination and THE premier choice for a marina near San Juan Islands.