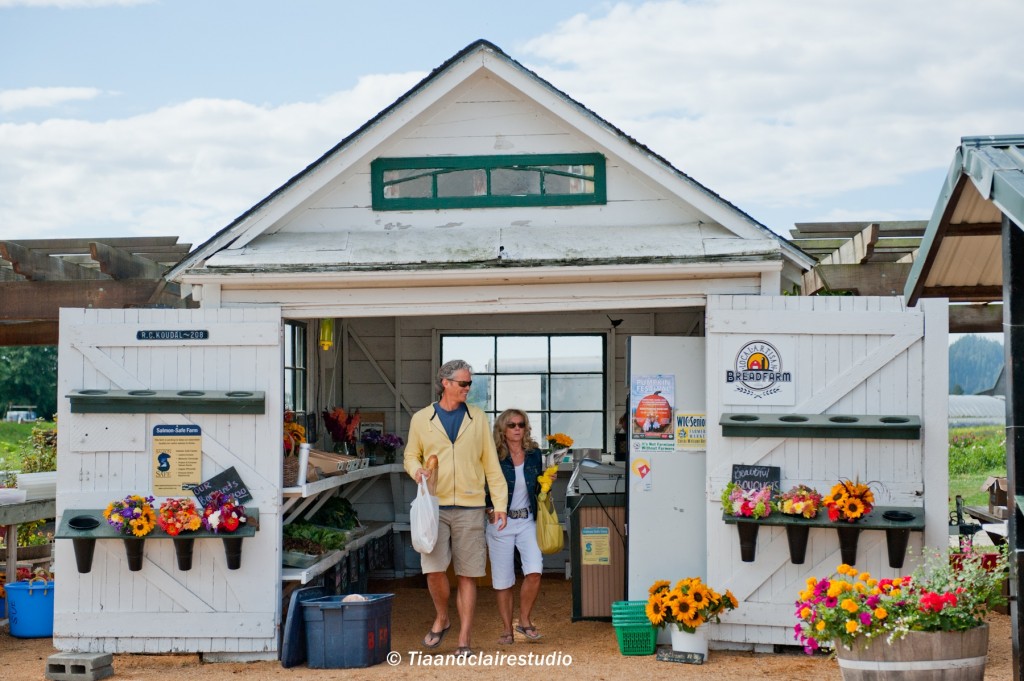 About a year ago I got an email from a woman whose vows renewal I had photographed over ten years ago.  It was one of those “You probably don’t remember me but … ” emails.  To be honest I can’t say I do remember all my clients from that long ago but I remembered Debbie & Jon as if it were last summer.  Maybe they were memorable because it was the only vows renewal I’d ever done, perhaps it was because my husband had helped set them up at a couple of exclusive wineries, but I think probably I remembered them because they were such incredibly warm, centered, and joyful people.  The kind of people that leave an impact on you even if you’ve only had your paths cross for a few hours.

Anyway – Debbie was starting a blog she said (possibly to become a book) about cooking and entertaining as a couple.  It would be a little different from your run-of-the-mill entertaining and advice sites in that its focus was on doing the whole process together as a couple, and how fun and bonding that experience could be.  She wanted it to be unfussy – the kind of thing anybody with any level of expertise could relate to.  She was curious to know if I would be interested in coming either to their home in Steamboat Springs, CO or La Conner, WA to do some photography for the site?  I was flattered that she remembered me but I didn’t quite know why she would want to fly me up there when surely there would be someone more local who could do the job just as well.  I said of course I would be interested – and so we left it that she would contact me again a few months later when her site was more fully constructed.

It had seemed a kind of crazy idea to me – to bring a wedding photographer out of state for this, so I just assumed that would be the last I would hear from her.  Fortunately, that is not the way Debbie operates.  True to her word, in a couple of months the emails started up again and we began hammering out the details of my trip.  It wasn’t easy to schedule because we wanted the best weather we could hope for in La Conner, and of course that naturally fell in the busiest part of our wedding season – but we finally narrowed in on a date, and I started getting excited about what I thought of as my “Sunset Magazine” shoot.

The trip was quick but could not have been more fun, or more rewarding to photograph.  La Conner is an adorable town (in the Puget Sound area) surrounded by waterways.  It is home to the Swinomish Indian Tribal Community, and is ensconced in some of the most beautiful farmland you’ve ever seen.  Debbie and Jon were such incredibly gracious hosts that instead of just being a hired camera they made me feel as if I was a participant in this wonderful gathering of friends and family, and I came home from the trip certain that we would be staying in touch.

What you see below is a short snapshot of a day in the life of the Entertaining Couple.  I hope you like it, and that you check out their blog and get to know them a bit.