Click on these links for Guest Reservations, Moorage and Directions/Navigation.

La Conner Marina: One Stop for All Your Needs 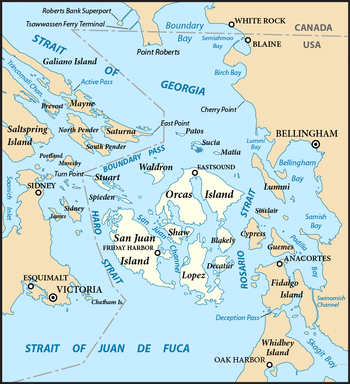