Together with the Skagit Climate Science Consortium(SC2), the Museum of Northwest Art will host its third presentation of Surge in the Fall of 2018.

Surge, an exhibition designed to draw attention to climate change and its impact on Northwest’s coastal communities, provides the forum for artists together with environmental researchers and educators to present the public with new perspectives on issues such as flooding, sea level rise and storm surge. The relationships between scientists, artists, educators and community leaders have only strengthened since our first display of Surge, and public interest continues to build. 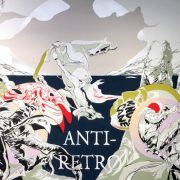 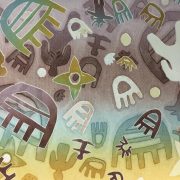